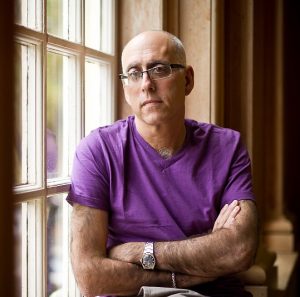 The Project Play Summit, the nation’s premier gathering of youth, sports and health leaders, takes the measure of the state of play and charts next steps in building healthy children and communities through sports

A quarter-century after the release of Hoop Dreams, the sports documentary that launched the genre with its revealing portrait of two young basketball players trying to improve their lives, Hoop Dreams filmmaker Gilbert and current NBA analyst Webber, addressed the question: What has changed – and still needs to change – for the game to better serve kids?