The MFA in Documentary Film offers students an immersive and challenging 2-year terminal degree program with online and on-campus classes.

In our effort to be as supportive as possible to prospective students impacted by the Coronavirus/COVID-19 outbreak, we have extended the application deadline to April 30.

The Museum of African Diaspora features Negroes with Guns Congratulations to Yuqi Lu (MFA'20) for delivering the winning pitch in the RiverRun Pitch Fest competition!  Due to the COVID-19... Read More » 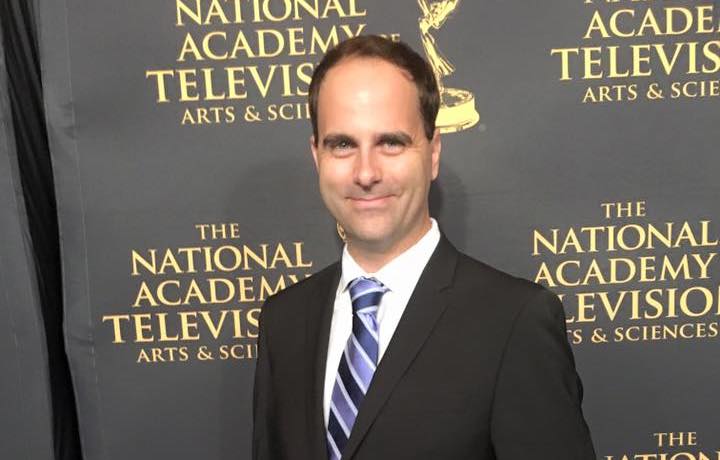 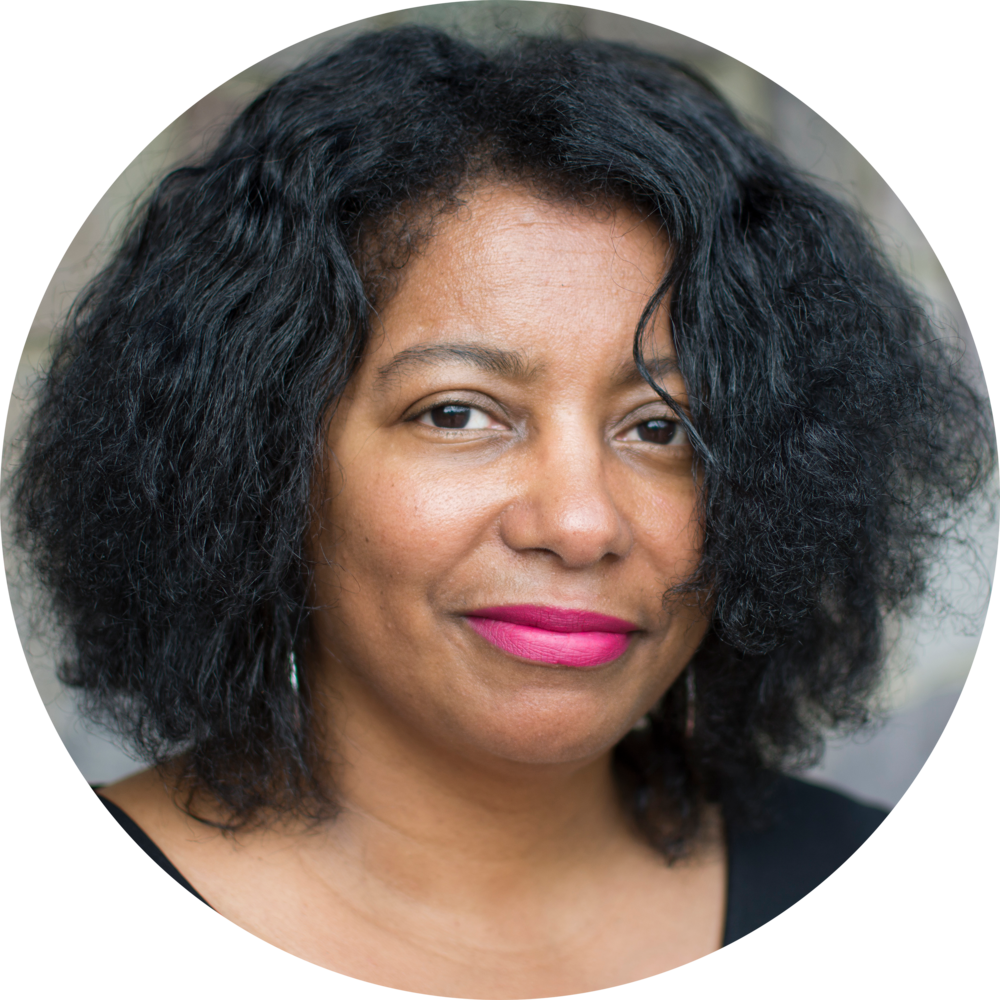 Jacqueline Olive is an independent filmmaker and immersive media producer with more than a decade of experience in journalism and film. Her debut feature documentary, Always in Season, premiered at the 2019 Sundance Film Festival and was awarded the Special Jury Prize for Moral Urgency. 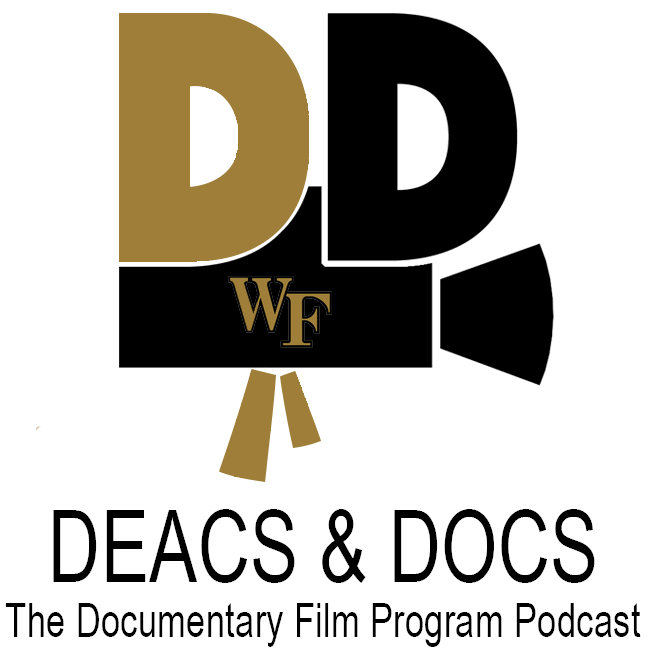 Learn more about the DFP

Check out our recent feature article in the International Documentary Association’s Documentary magazine. 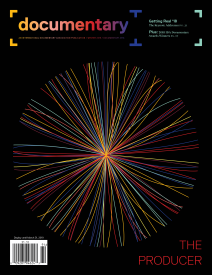