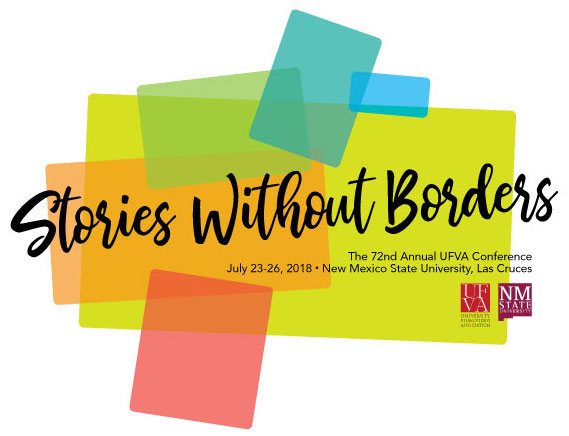 S.J. Wright (MFA ’18) and Dominic Silva (MFA ’18) will present a work-in-progress screening of their thesis film, Original Body of Pain. The film paints a portrait of three women in Asheville, NC, as they grapple with the emerging trend of Neonatal Abstinence Syndrome, a condition caused when infants exposed to opioids during pregnancy go through drug withdrawal.

NYU Adjunct Instructor Diane Hodson (MFA ’14), who has served as a producer on top-rated podcasts Missing Richard Simmons and Heaven’s Gate, will present “Podcasting: The Next Frontier for Documentary and Fiction Filmmakers” as a member of the Perennial vs. Millenial panel.

Elon University Assistant Professor Sana Haq (MFA ’13) will screen Waiting in the Midfield, a short film that follows Omar, a 24 year old Syrian refugee and a former professional soccer player, as he attempts to make a new life for himself in Greensboro, NC while waiting for a chance to see his family and to play professional soccer again.

University of Alabama Assistant Professor Nick Corrao (MFA ’11) will present a work-in-progress screening of An Unspoken Law, which explores how a South Florida mother becomes an unlikely advocate for the reform of sentencing laws on child pornography possession.

In addition to serving as a respondent for two films, University of Hawaii Professor Scott Schimmel (MFA ’17) will screen Driven Blind. This MFA thesis film,  follows Dan Parker, a world champion drag racer, as he struggles to adjust to his new reality after he is blinded in a fiery racing accident.