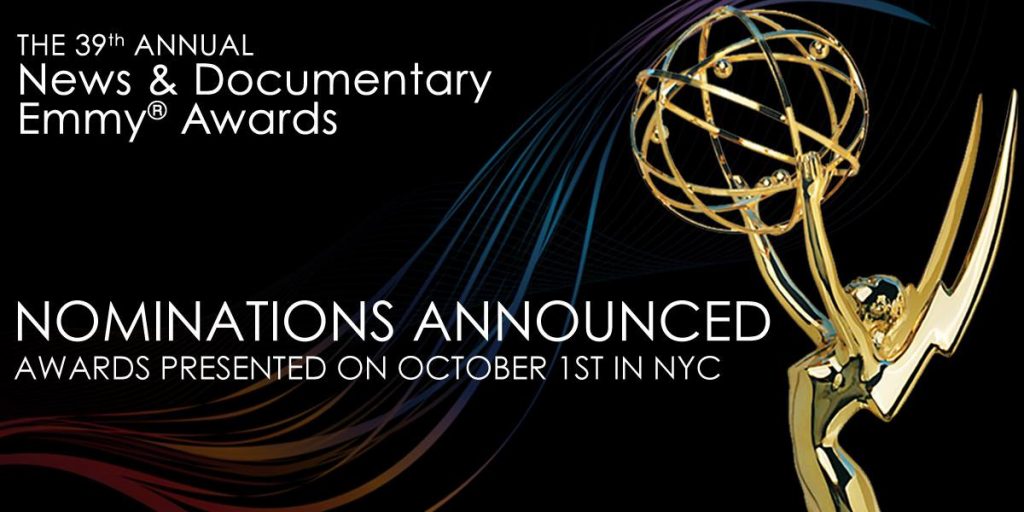 Congratulations to Cameron Bargerstock Mullenneaux (MFA ’14) on her Emmy nomination!  Cameron’s short film, Angelique, is a nominee in the Outstanding Feature Story in a News Magazine category.

Cameron directed and produced the film, which tells an inspiring story of an Asheville, NC teen and her experience with homelessness, for Condé Nast Entertainment.  The piece appeared in Glamour magazine in November 2017.