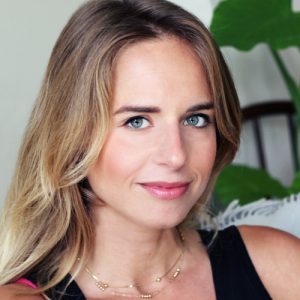 We are beyond proud of Cameron Bargerstock Mullenneaux (MFA ’14) and thrilled to congratulate her on the world premiere of her film Exit Music at Hot Docs Canadian International Documentary Festival on Friday, April 27.

Started as her 3rd year MFA film, Exit Music follows Ethan Rice who has been preparing to die his entire life. The film offers a rare invitation into the world of a young artist dying of Cystic Fibrosis as he and his father navigate the ominous, sacred, and unmapped journey at the end of life.