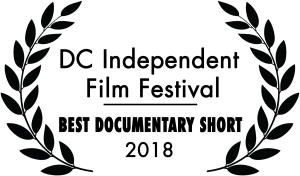 Congratulations to John Gallen (MFA ’17) and Alex Faoro (MFA’17)!  We are delighted to share the news that their film Daddy will make its world premiere as an official selection of the DC Independent Film Festival on February 19th.

Daddy tells the story of beloved youth basketball coach and duplicitous drug trafficker Curtis Malone. In examining Curtis’s life from his childhood to his arrest, it challenges audiences to decide if he is a calculating criminal or caring mentor. In addition to Curtis, the film includes interviews with the NBA players he raised, the DEA agents who investigated him, and the U.S. Attorney who prosecuted him.